Single moms are constantly thinking about their options. Do we stay home, work part-time, work full-time, be self-employed, or maybe a home based business? Can we go back to school, or will it be minimum wage for ever?

When considering these options, often we do it differently than our own mothers. Mine had a decent job with the government, with benefits, but there was no one to check on me, nor did she ask what I did after-school. She just wanted me home at dinnertime and this caused me to think that she didn’t care otherwise. This led to some misbehaving. 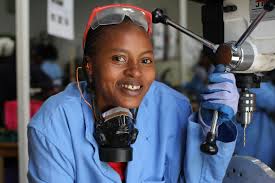 all single mothers want is a union pay job, PLEASE!

My friend Barb decided to stay home with her kids as a single mom. She was an artist but still had to get welfare sometimes. Her mother complained at her about the welfare. But what Barb’s mom didn’t know at the time was the Barb remembers her mom working full time and when returning home, only seemed concerned if Barb got the chores done. Barb didn’t want this for her kids, she chose the opposite of her mom. 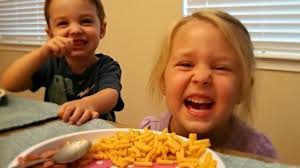 Kraft Dinner! a staple in any single mom household!

Now my friend Tess, she had a stay at home mom, besides the fact that her mom had a husband, she didn’t want to or need to get a job. Now fast forward here and Tess, later as a single mom to three, got a super well-paying job full-time, and her kids became latch key kids and supervised by the oldest. The opposite of her mom.

Now its my turn and I have children and I need to work too. When I was married, and later as a single mom, I worked at a union pay, part time job, and would be finished between noon and 3 pm. My pre-school children spent only 3-6 hours in daycare, and I would be picking up the school age ones myself after school. For a while there I managed. But I got bumped out of this job, and lived hand to mouth after that. And yes, we ate lots of Kraft Dinner, like the image above, and with salad, lol.

The kids got older, I was still single, got poorer, and would sometimes worked two to three low-pay jobs. My jobs were often part time or casual, causing great stress regarding regular paychecks, all the while hoping that these part time or casual jobs become full time – they never do. But more often than not, I tried very hard to get jobs that I could work around school schedules and babysitters. 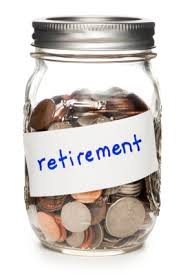 Yet when I was unable to pick them up from school, they caught the bus and they still had to check in by calling me at work. Later on at home, I would ask about their day and their friends, I think I needed them to know that I cared, and that their day had gone okay for them. Because my mom didn’t.

So it appears that sometimes we do the opposite of our moms, without really putting the reasons into words until later. I was determined not to let my kids feel that freedom of doing whatever they want whenever they want, and I’m glad to report that it has worked well so far. But there is a price, for Barb and me, as we don’t have much in the way of pensions coming later for working part time or minimum wage.

There is always a trade off.

I did go back to school again, and at waaayyy over 30, more here.

If you are still kinda wondering what to do, here is a forum where single moms have added their comments to this question, what job options are there for single moms?

One thought on “single moms working, or not, or what should we do?”